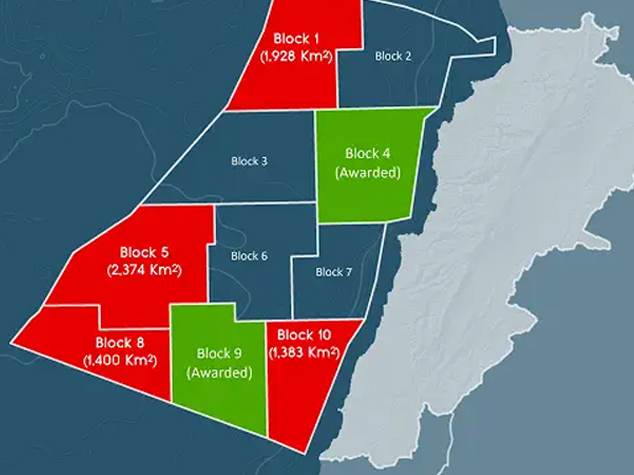 Boustani announced in a tweet that she had approved the results of a tender for the drillship, named the Tungsten Explorer, and said that representatives of Vantage Drilling would visit Lebanon next week.

While Boustani did not disclose who carried out the tenders, it is likely French company Total, the lead company in a consortium that won contracts to explore in two of Lebanon’s maritime oil and gas blocks in 2017.

The Energy Ministry has repeatedly said that drilling will take place in Block 4, situated off the coast of Beirut, before the end of 2019, and in southern Block 9 in 2020.

Officials have said there is a roughly one in three chance of discovering a commercially viable hydrocarbon find on the first drill.