I was born in Lebanon in a village which stretched Politicians, Diplomats, Humanitarians, Physicians, Engineers, Intellectuals and much others – and most of them were well known in our community and even in International Lobbies. My parents maintained we live with dignity, respect and wellbeing. They taught me and my two other brothers to say always the truth and nothing but the truth!

Back in the 1960s the socio-political circumstances were promising – as Lebanon was still living the Golden Ages; and was named that time “The Swiss of the Orient”. Unfortunately, in the 1970s Lebanon lived a Civil War that changed the demographics and social structure of the Lebanese community. In my adult age, my dreams were at a stride; determination was to achieve higher degrees of education and be a proactive person in my society too. Yet fortunately, I had to travel with my elder brother to Canada; and there I achieved my Master Mariner degree at “L’Institut Maritime du Québec (IMQ)” – and was placed on the Distinguished List several times.
My dreams at pace! As a fresh graduate my venture started on Commercial Vessels; I had the opportunity to visit several countries at different coasts of the trading sea routes. With much growing experiences, I surpassed my Marine Expertise at one of the biggest and luxurious Yacht in the World – M/Y Lady Moura.
From success to success in the Yacht Industry; I always wished to excel in my Country – a market which had promising prospects in the Maritime field.
INAUGURATION OF BRAINMAR
In 2001, I established my own company in Lebanon specialized in Yacht Services. We offered door-to-door facilities to Luxurious Yachts of all sizes. Our products and services were extended to the Gulf Markets – at which we offered Marine Services and Repairs, Charterparty Contracts, Classification Society Registrations, Insurance & Brokerage, Dry-docking, Shipchandling Services, Consultancy, and much more.
UN RESOLUTION 1701
In 12 July 2006, our office was appointed to support the UN humanitarian aids at several logistics hubs. We provided evacuation support at several ports and marinas, airport and even it was extended via the Lebanese land borders via Syria. Our office also provided evacuation services for Embassies and expatriates living in Lebanon.
With the resolution 1701 several foreign contingents joined the UNIFIL in Lebanon to provide Humanitarian Aids especially in Naqoura – South of Lebanon. These contingents also joined the Maritime Task Force (German, Brazilian, Bangladeshi, Indonesian, Greek, Italian, Turk, Spanish and French Contingents) to control Marine Traffic and prevent the importation of weapons to Lebanon.
BRAINMAR AT THE CORE OF THE UN-MTF OPERATIONS
From that time BRAINMAR realized the pace of work that is required from the UN, the UNIFIL-MTF, the NATO, the foreign contingents, the Lebanese Armed Forces, the socio-political parties, the diplomatic missions, the European Commission prospects and other Foreign Relation Parties that were involved in the Lebanese Socio-Political well-being.
It was according to this domestic and international platform that our Logistics & Supply Chain Portfolio was developed.
It is at that core of extensive military platform that BRAINMAR has ventured to bridging the gap within the “foreign decisions” to be executed at “the complexed domestic groundwork”. 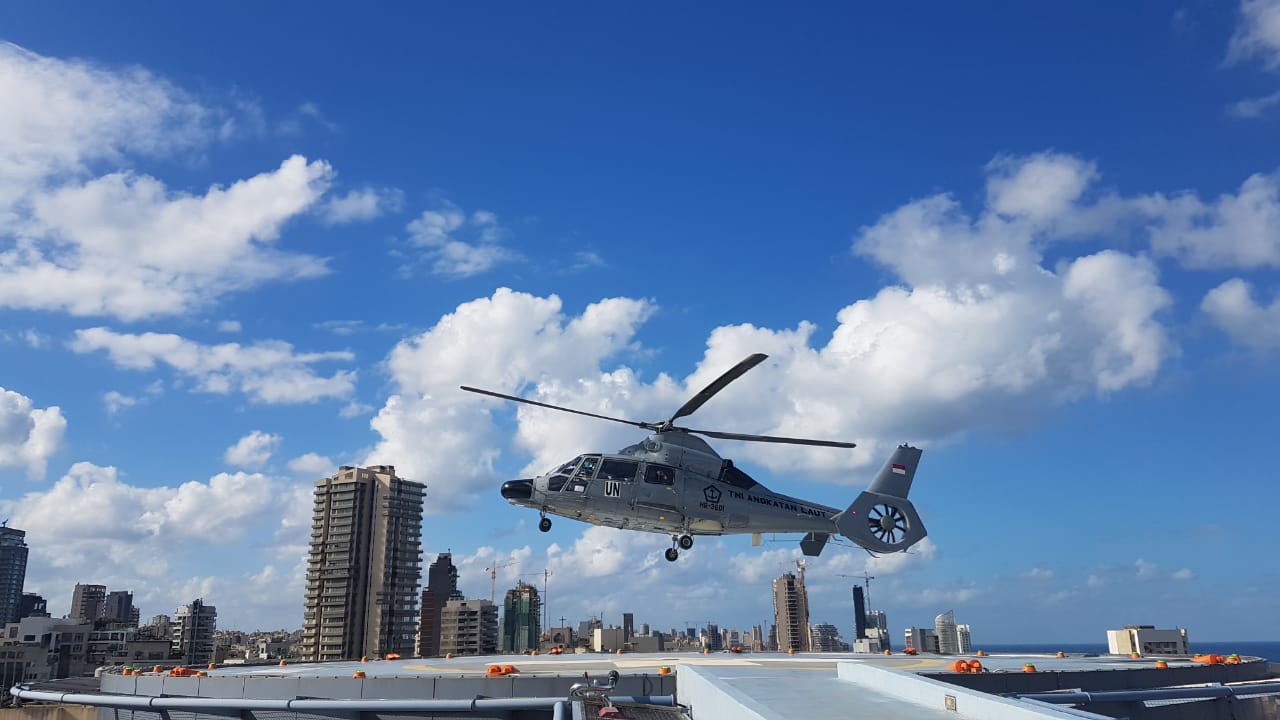 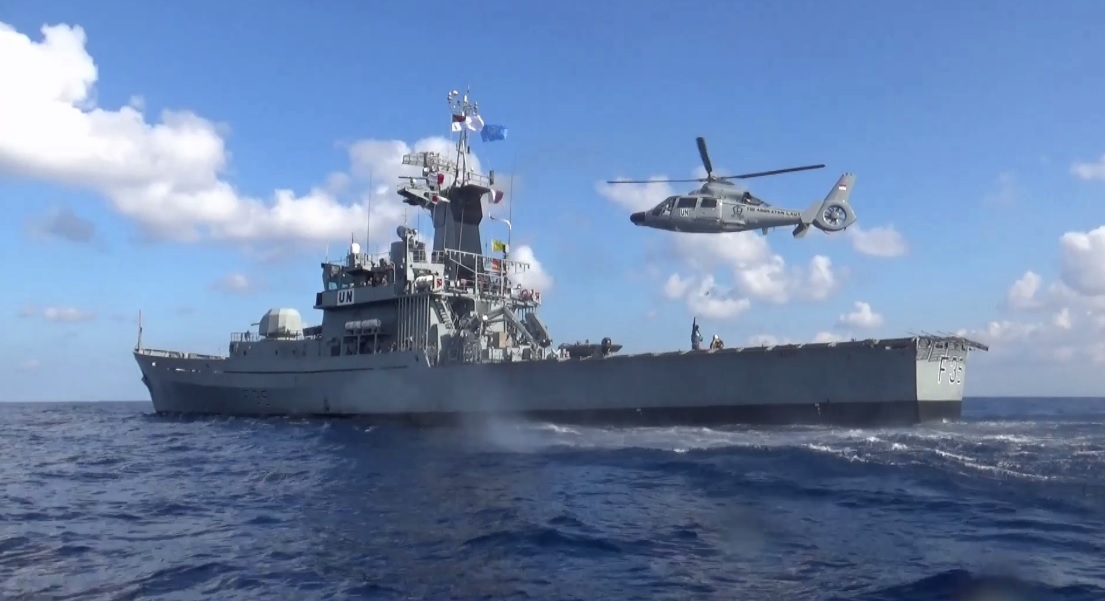 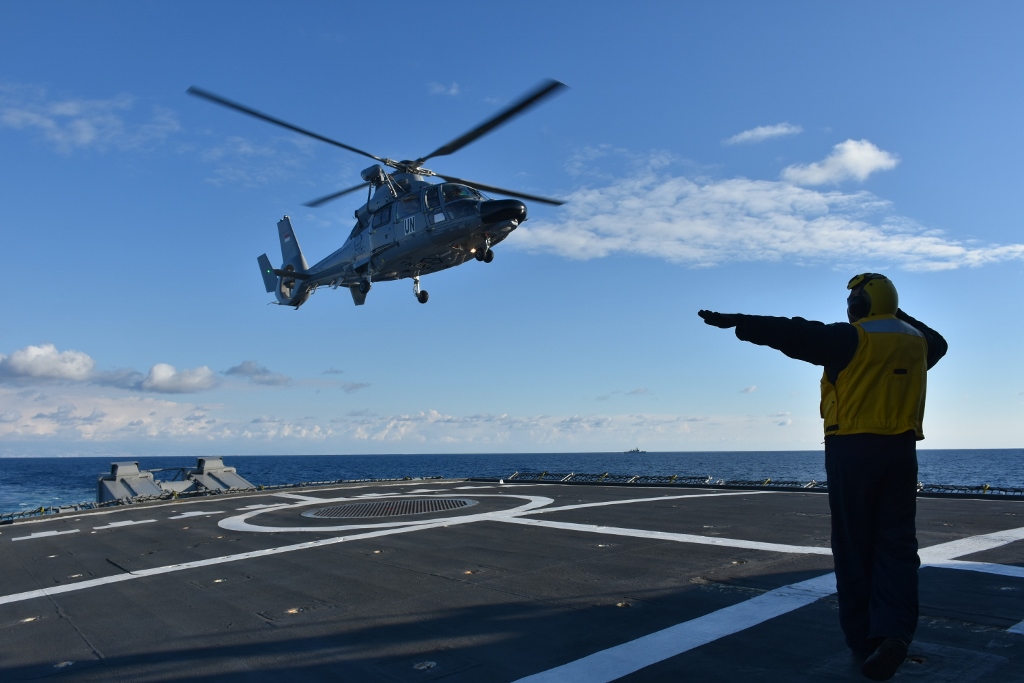 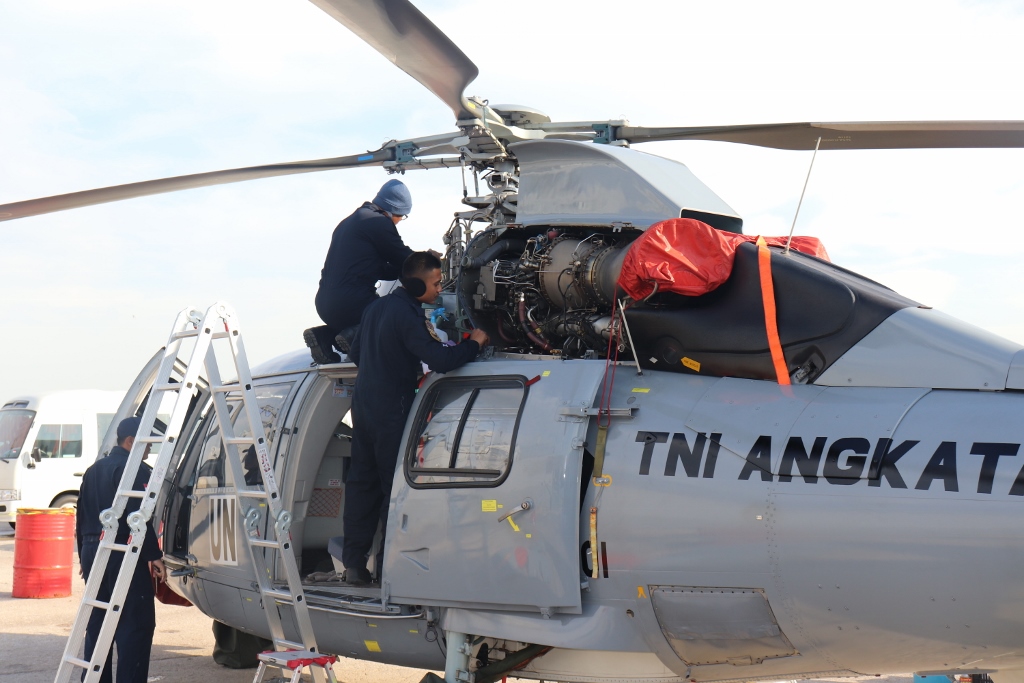 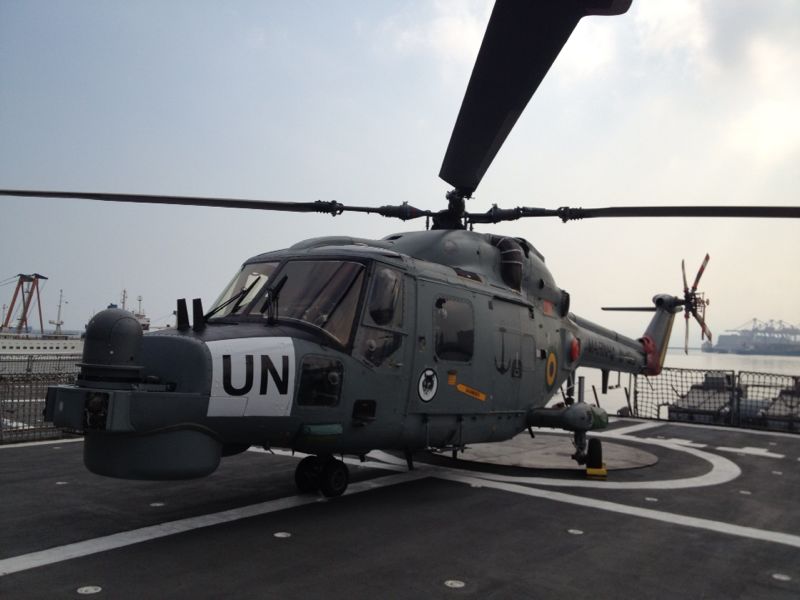