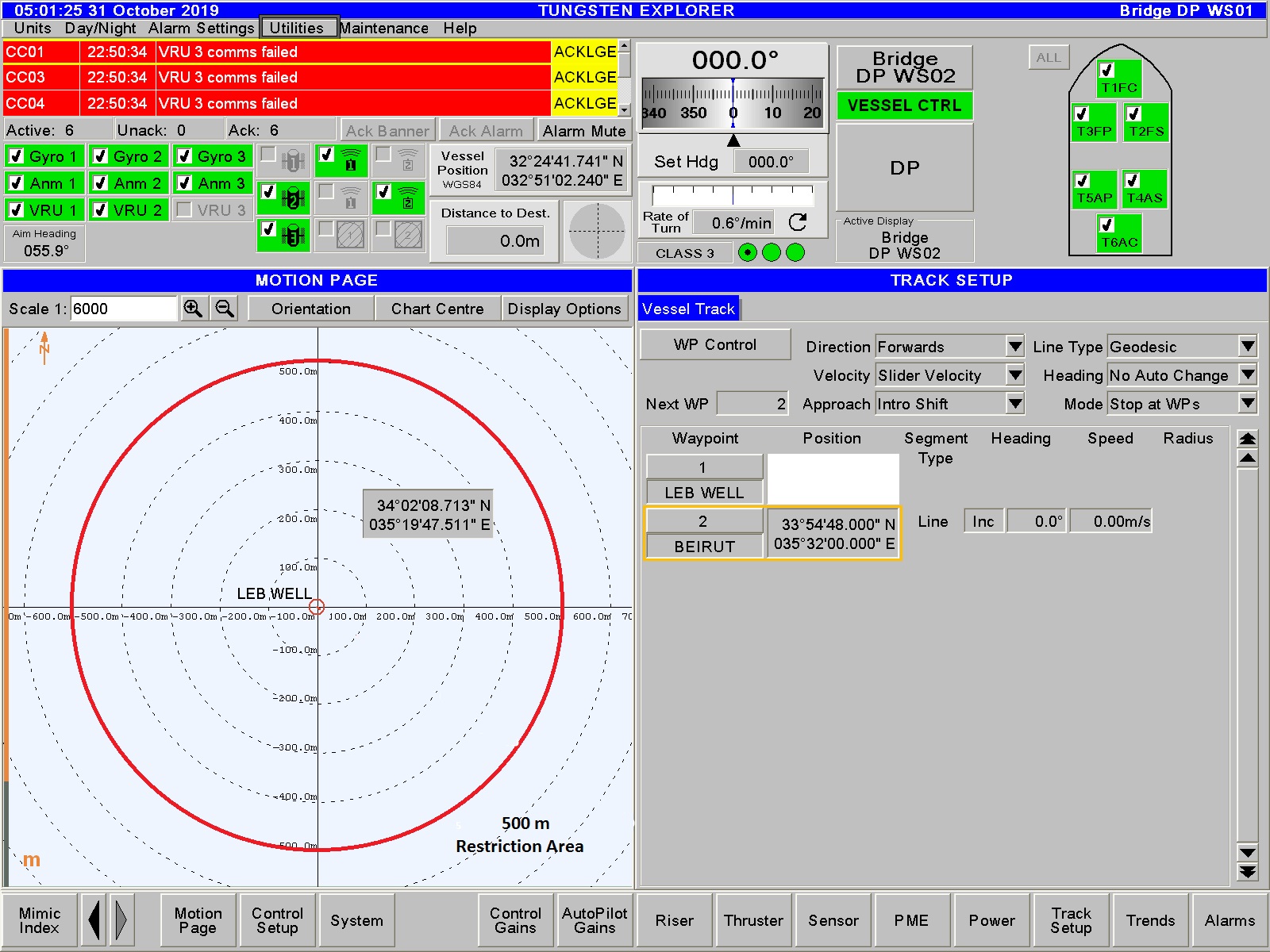 By EXPLORE XINHUANET
BEIRUT, Aug. 23 (Xinhua)
Lebanese Energy and Water Minister Nada Boustani said on Friday that the drilling ship Tungsten Explorer, managed by the U.S.-based Vantage Drilling Company, will drill the first well in Block 4 in Lebanon's territorial waters by the end of the year.
Vantage "will visit Lebanon next week to start its preparations," Boustani was quoted by the local news agency Lebanon Debate as saying.
The drilling will start in November or December and finish in 55 days, she added.
"We are witnessing great interest from companies such as Malaysia's Petronas and Russia's Lukoil and Gazprom," the minister noted.
In April, Boustani announced the launch of Lebanon's second licensing round for offshore oil and gas exploration in five blocks, saying the deadline for submitting offers is January 2020.
In February 2018, Lebanon signed its first offshore oil and gas exploration and production contracts for two energy blocks with a consortium of France's Total, Italy's Eni and Russia's Novatek.
Lebanon hopes to give a big boost to its economy through offshore energy discovery.