BRAINMAR SHIP AGENT OF JANUS II - COMEX Janus II visited Lebanon in March 15th, 2019 and has conducted research in the Lebanese territorial waters and in the waters of the Exclusive Economic Zone (Offshore Block 4 and 9). This research was needed for the Environmental Baseline Studies and was conducted on behalf of TOTAL E&P LIBAN SAL. 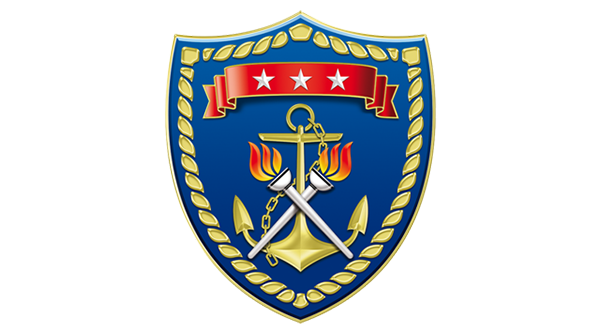 The Turkish Parliament assembled exceptionally on 5 September 2006 & discussed government bill over sending Turkish Armed Forces to Lebanon in order to be charged with UN Interim Force... 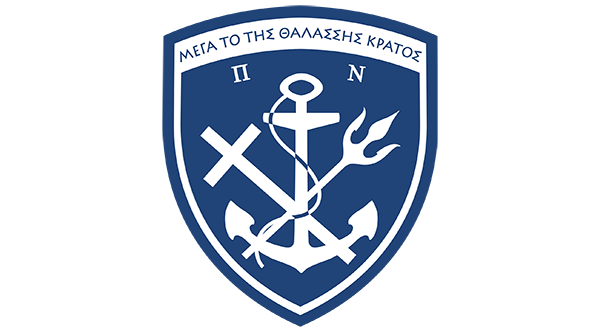 From 18 September 2006 and until the said Force was deployed, an Interim Maritime Task Force (MTF 425) was established, under the command of the Italian Navy. 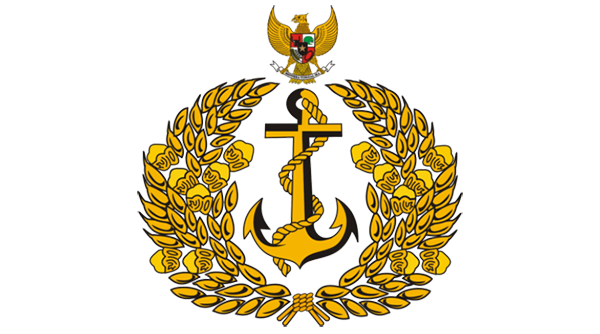 Indonesia joined UNIFIL MTF in 2009, three years after the establishment of the first and only naval operation of the UN Peacekeeping. It is one of six countries contributing to the UNIFIL MTF.

The Bangladesh Navy Ship OSMAN (FFG) and MADHUMATI (OPV) joined the UNIFIL, MTF on May 2010. The BN is the third Asian and only sub continental navy to serve in the volatile region. 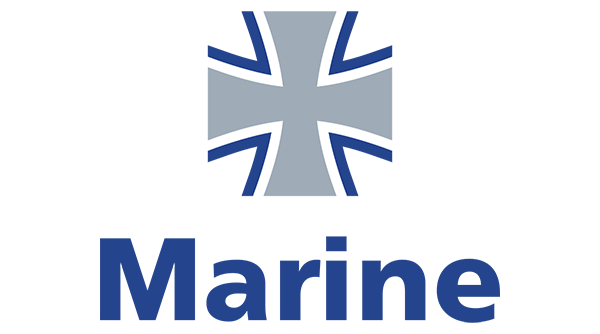 From day one we’ve been there and attended the first call of the German Frigate Bayern. German Navy Takes Control of Lebanese Waters - 2006 The Italian navy Sunday handed over to German command the UN naval force tasked with intercepting arms shipments along Lebanon's coastline following the 2006 War in Lebanon. The German Navy's largest Frigate, the Bayern, took lead of the Bundesmarine mission. Italy's Admiral Giuseppe De Giorgi passed command of the beefed-up force to Germany's Admiral Andreas Krause during a ceremony aboard Italy's flagship Garibaldi aircraft carrier in Beirut harbor. The ceremony was also attended by United Nations Interim Forces in Lebanon (UNIFIL) commander Major General Alain Pellegrini who hailed the Italians' mission "as a real success." Germany has agreed to send up to 2,400 military personnel to Lebanon in the country's first mission in the Middle East since World War II. 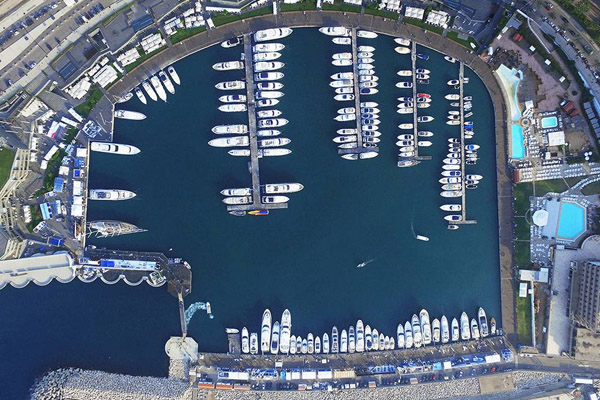 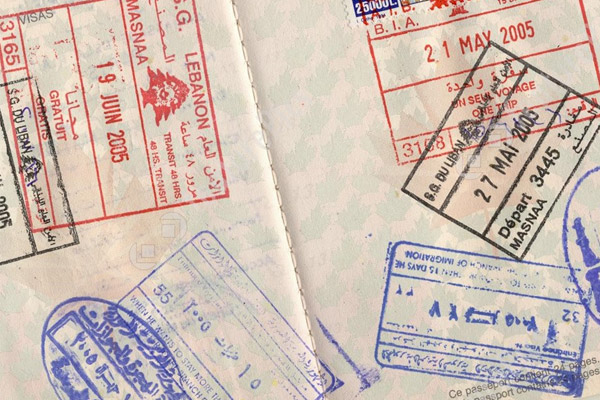 LINK WILL BE UPLOADED SHORTLY